In the event that anyone still has me listed on their feed, I figure I owe you an update, albeit a brief one! I'm going to try to hit the big notes here: 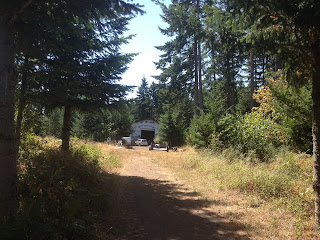 We moved! We sold our house last Spring and moved on to a new adventure. We currently live further outside of town on ten forested acres. 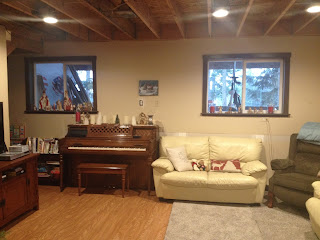 Rather than a house, we temporarily live in a small living area walled off the back of a large shop. We don't have internet yet (hence the lack of posts!) and our cell service is sketchy, but we've discovered how much we actually appreciate the quiet and abundance of time to do other things. 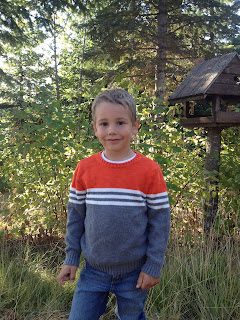 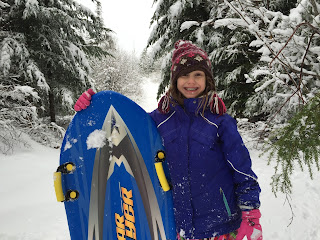 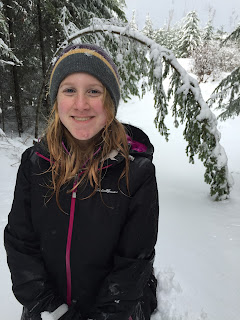 and Allison is a whopping 13 years old and 5' 5" tall, which is substantially taller than me! 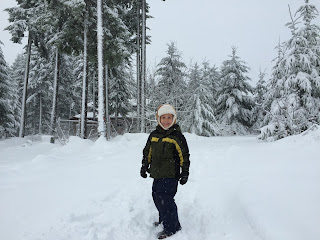 We get a lot of snow at our new home! We ended up getting snowed in several times this past winter. 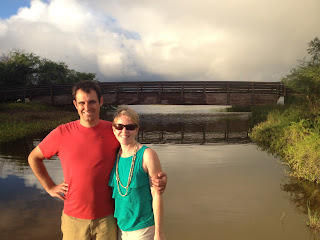 Chris and I visited Hawaii last fall and celebrated our 10th anniversary. It.was.amazing. 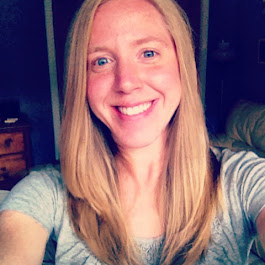 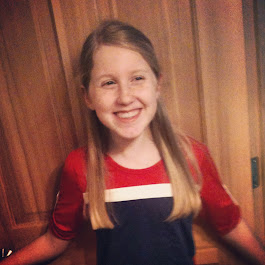 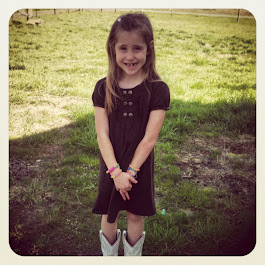 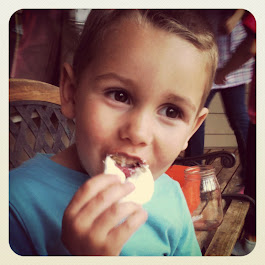 Some books I'm in the middle of or have just read:

A little bit about me...

Cara
I am a stay at home mother of three and I home school. I have a wonderful husband - my very best friend. I view each new day as a challenge and a gift from God.